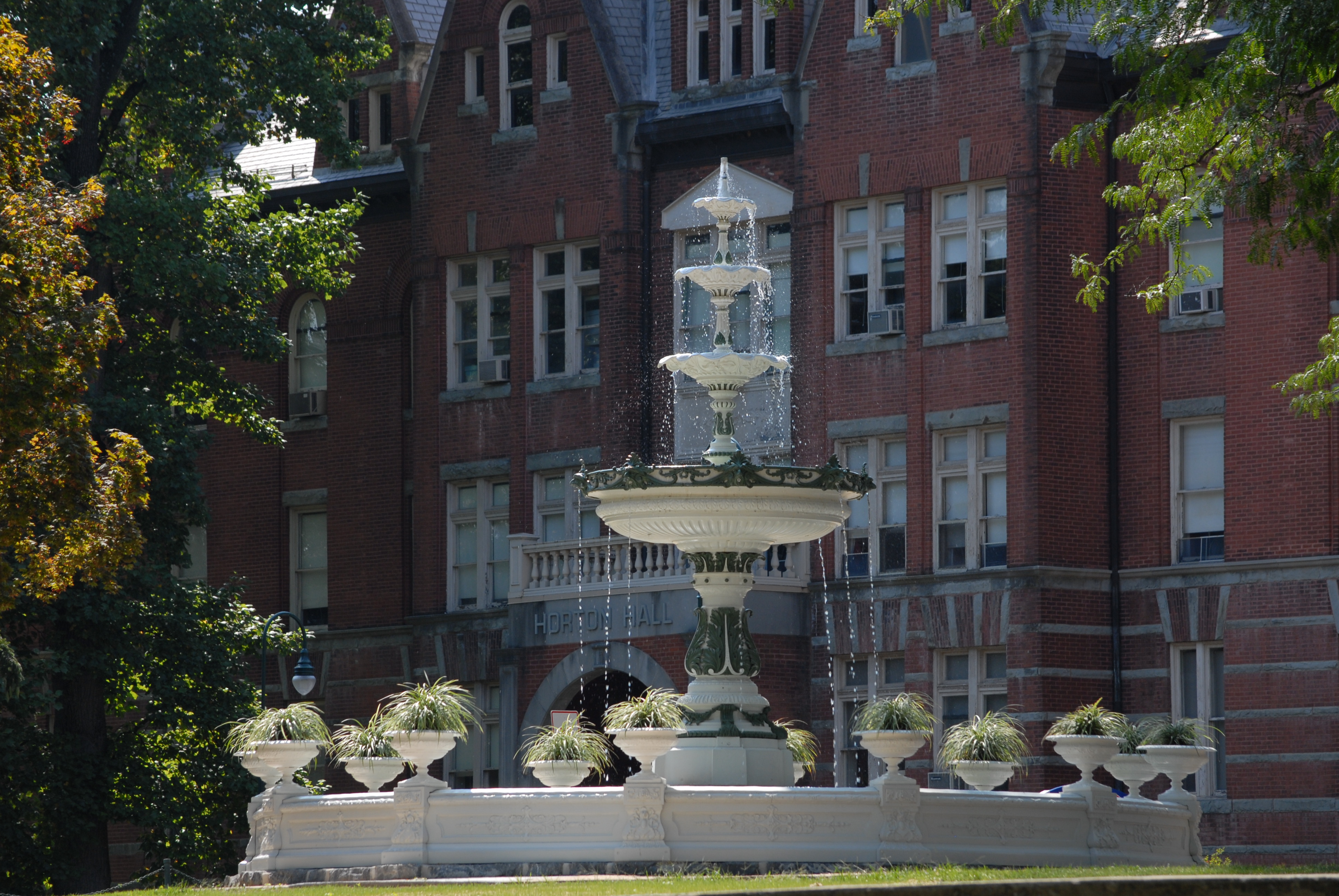 More than 110 years ago, Shippensburg  University received a gift from the class of 1896: A glorious cast iron fountain. Since that time, the piece has been the most photographed locale on the Pennsylvania school’s campus…and rightfully so as I must say the university did a wonderful job of maintaining the fountain for all those years!

The historic postcards show the Shippensburg Fountain in its early years.

Eventually, however, the cast iron beauty would be in need of a restoration.  That’s when Kreilick Conservation called upon Robinson Iron to assist with the project. 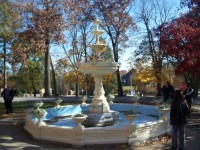 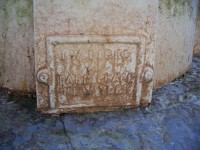 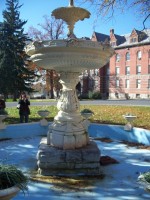 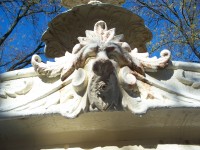 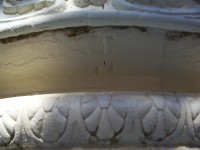 While Robinson Iron has certainly seen fountains in much worse condition, after more than 110 years on the job it was time for Shippensburg’s fountain to be restored!

The fountain was disassembled and loaded on to a truck by a Robinson Iron crew. More can be read about that undertaking here: http://www.ship.edu/template.aspx?id=200180

After a ride to Alabama, the fountain was more thoroughly taken apart and cleaned to bare metal. The various castings were inspected with the intent of re-using any that can be put back. Those pieces that could not would be re-cast using existing or new pattern work done by RIC.

Robinson’s goal is ALWAYS to re-integrate the original castings as those pieces are the history!

Meanwhile, the work on campus continued as Outerspaces, a PA-based landscaping/ architectural firm, worked on the pool reconstruction. See more on that here: http://www.ship.edu/News/2012/03/Work_progressing_on_fountain_repair_at_SU/

Once the determinations were made on castings and those pieces were primed, the re-assembly process was begun. 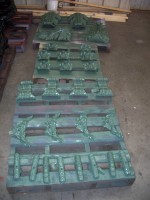 Unique green finish for some of the exterior pieces 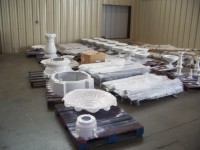 An off-white for more of the “base” fountain pieces 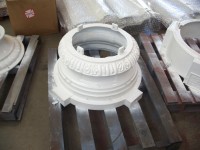 A few short months later, Shippensburg had its fountain back in its rightful place after the coordinated installation efforts of Robinson Iron, Outerspaces and Kreilick. The fountain will now once again be the beautiful backdrop for many photos in the future!

In the summer of 2013, Shippensburg was  presented a much-deserved Pennsylvania Historic Preservation Award for its work on the fountain. (http://www.ship.edu/News/2013/07/Preservation_group_honors_fountain_restoration_project/)

Robinson Iron is delighted and proud to have been a part of that effort!