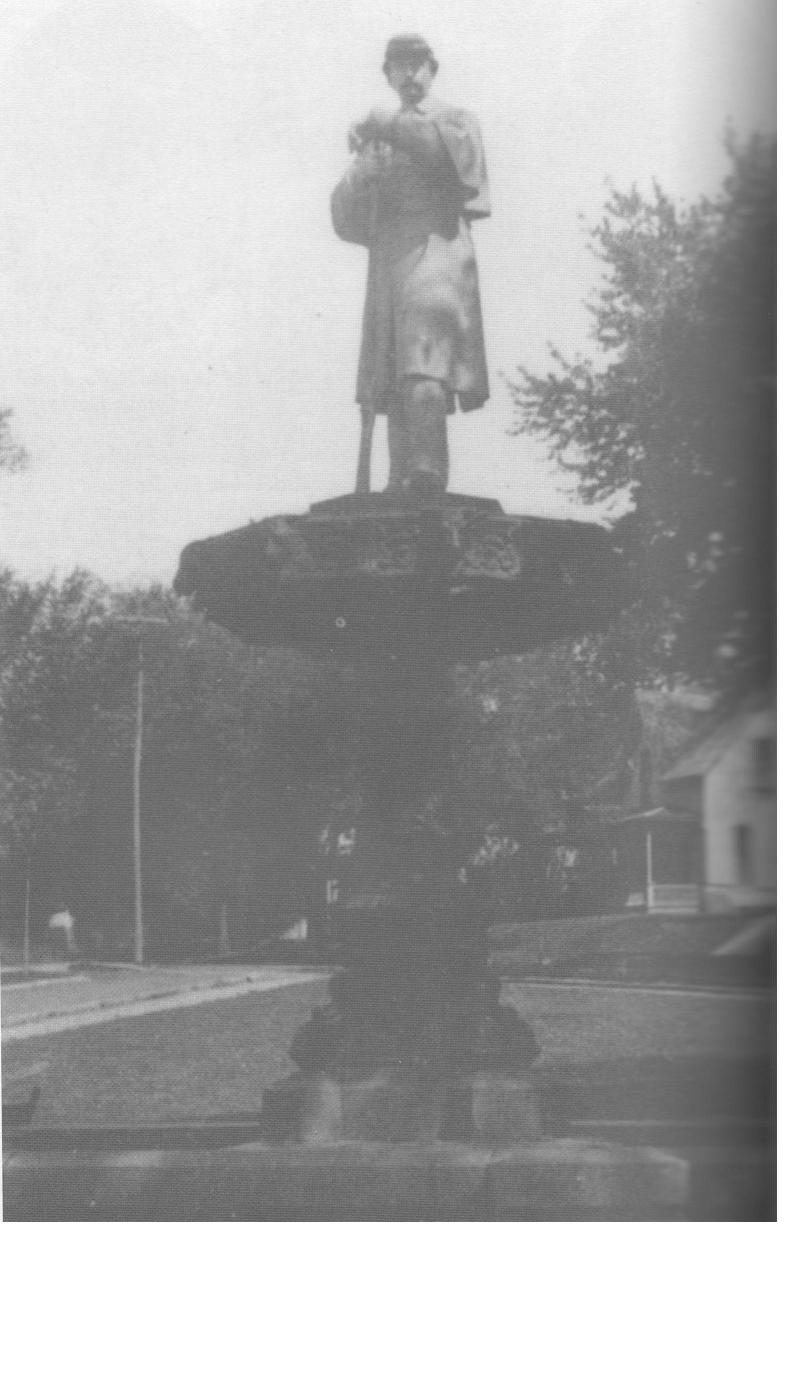 Recreating or restoring a historic landmark like a cast iron fountain can be a lengthy ordeal. It is not uncommon for the process- from the moment it is decided to go ahead with the project to the moment it is fully completed- to be upwards of 2, 3 or even 10 years!

There are design decisions, funding matters and contracting co-ordinations to be handled. It usually take total dedication from a few key community members to make a restored fountain happen.

Mankato, Minnesota happens to have a few folks like that.

One Mr. Charles Thomas of Mankato contacted Robinson Iron back in 2011 regarding a fountain and statue that once resided in his Lincoln Park neighborhood. Mr. Thomas had a few pictures and other data (like know the piece was made originally by the JL Mott Foundry of New York in 1893), but very little else.

Luckily, Mr. Thomas called the right place. Robinson Iron has a vast collection of former JL Mott (and other historic foundries’) patterns and could re-create the Mankato fountain to a “T”. 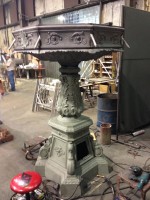 Robinson Iron had the ability the recreate the Mankato Fountain perfectly 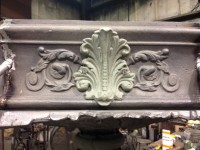 Floral detail for the side of the bowl 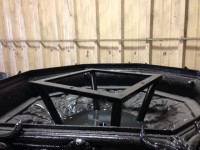 A custom stand was fabricated for the Union Soldier statue

After several months of designing and fund raising, the Mankato “Boy in Blue” fountain was built and stored at Robinson Iron until just a few weeks ago when it was successfully delivered. All that it is waiting for now is for the statue of the Union Soldier (which was there originally) to be finished by another artist so the entire structure can be put in place. 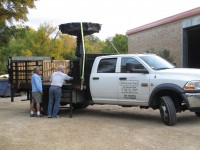 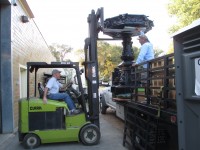 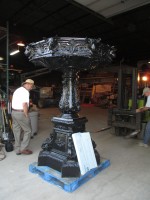 The statue should be ready soon!

There was a news report regarding the Mankato here that gives more detail :